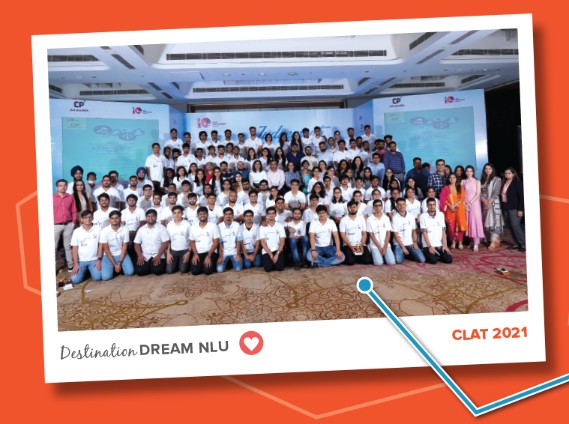 What began as a humble experiment has become in half a decade, a raging pan-India phenomenon. From having 40% of the top 10 in CLAT 2012, to having a whopping 15% of the top 100 in CLAT 2014, new benchmarks at Clat Possible are basically just our own benchmarks. We’ve have already started spreading the success across the nation, so that the dream envisioned some time back can finally be fulfilled to the hilt.
It all began when a young bloke just out of a gruelling MDI-Gurgaon B-school life and a suave female from Hindu College; not so suave then, tottering in half torn jeans somewhere in the North Campus of Delhi University discovered that both of them belonged to Education, a deity directing the lives of lakhs of erudites from her inviolable seat. They determinedly got down to the impossible task to untie their home city from the dogmatic affiliation to standard career choices like IITs and AIIMS.
Dreams became reality and passion became profession. What was initially just an educated couple’s effort at change has today transformed into India’s most successful venture at mentoring students for the hallowed corridors of the National Law Schools. With appreciation from top Law schools we hit the road like there was no end. Workshops, seminars, conclaves & conferences on law as a career option were capped off by the excellent product servicing that our dedicated faculties provided in the classrooms. As you can imagine we aren’t just two people anymore!
We are here for you
CLAT, AILET and Law Entrance focused Curriculum from the Best Faculty in India.
Take advantage of our Online Courses from the comfort of your home.
Our students are regularly entering the top Law Schools in India.
Team Satyam is a maverick group with a passion for excellence. A group out of the ordinary, unfazed by commonplace rules, enriched with innovation, replete with creativity. A goal oriented task keeps us motivated and undeterred. Hence what may seem a daunting and herculean job to others is nothing but a passionate interest for us? And our success is simple and measurable; from a call letter to a smiling face all define success for us.
At Team Satyam, the priority is the student and the student alone. You will find honesty and transparency in all our student dealings. And most importantly, a student-teacher bond that slowly but surely transforms into a great friendship. So much so that a lot of our ex-students often come back to give classes and mentor future aspirants. It only goes to show, a student walks in to Team Satyam oblivious of his potential but moves out transformed and confident to take on the world. We have a sound feedback system. We lay tremendous emphasis on getting the fundamentals right. We encourage incessant practice followed by revision. ‘Inspired learning’ is what the classroom decorum says about Team Satyam. In short, we work harder than most others for the students’ success. 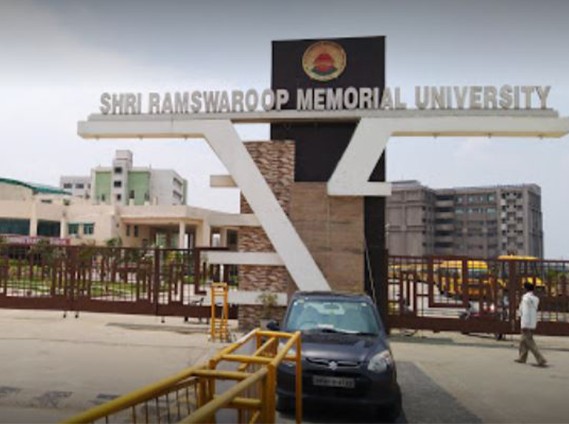 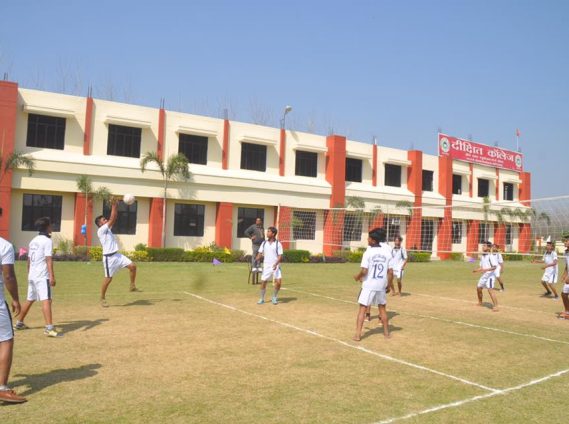 Webinar On How To Sharpen Employability Skills | LPCPS

Webinar On How To Sharpen Employability Skills | LPCPS